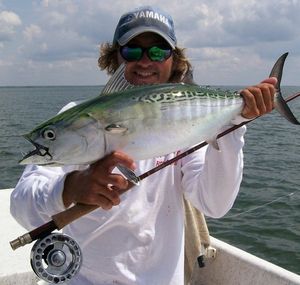 At this point in time it has become increasingly evident that we are on the door step of fall but it sure feels like fall is already here and interested in making a serious impression on our 2011 fishing season. Over the last few weeks with an abundance of afternoon showers and the cooler milder mornings our water temps have plummeted into the lower 80’s making for prime fishing conditions up and down the Nature Coast. Now a lot of guides may tell you that the added freshwater caused by pm rains can seriously dilute the salinity of the Gulf but I for one feel that with the added strength of our tides the dilution is fairly minimal when considering any changes in water temps. That being said with a major abundance in baitfish and fish feeding on al of that bait, it’s obvious that what ever is going on is only helping. 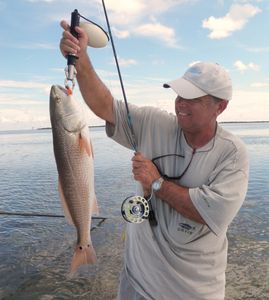 For the next few months the skies will be the limit as far as opportunities are concerned. Obviously, the Redfish and Speckled Trout will get the most attention this month but with the added bonuses of large schools of Snook and the arrival of the Bonita this will definitely be a great way to finish off the summer with. Huge schools of Reds have been congregating together for the last few weeks in preparation for their major migration during some of the stronger tides of September. The full and new moon phases always generate the strongest tides and when the major falling tides occur this month you can count on the largest schools of Redfish found throughout the year to make their annual push towards their spawning grounds. The points of many islands on the early falling is a sure bet, but if you are interested in something a little different and are brave enough, targeting these fish on the major lows of the month can be as heart pounding as it gets. That’s right this is also a Perfect Time of year to target Tailing Reds in ankle deep water. 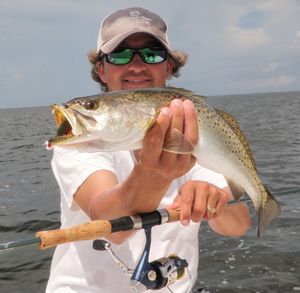 Speaking of the flood of tides the Speckled Trout will also be making their presence more frequently on the flats as water temps start working towards that magical 75 degree mark. I am firm believer that for every degree the water temps rises above 80 degrees a Trout will go a mile further offshore. So say the water temps hit 89 degrees, it’s a safe bet that these trout will be found from 7-9 miles offshore. I use this as a rule of thumb, but I also use more professional techniques such as looking for diving birds and looking for drop offs. Thankfully however as we begin to get closer to the fall less sophisticated methods will prevail as the Speckled Trout will be found basically everywhere along the Nature Coast. 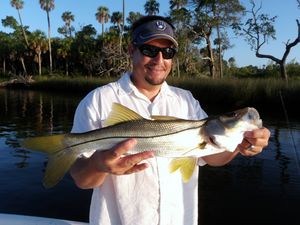 Now when you’re talking about wild cards along the Nature Coast Snook and Bonita obviously come up high on the list. Both are found in completely different habitats but occasionally both of these fish will roam on to an area where you would not expect. As massive bait pods continue to form inland you will start to notice a major influx of the hard fighting Bonita roaming into waters where only Trout, Reds and Snook hang out. This is somewhat a rare occurrence but it happens every year. On the contrary as these bait pods continue to move offshore, not only will the Bonita follow these fish as they migrate, but the Snook will also move with them too as they make their way to some of their offshore spawning grounds. Either way however and where ever you catch these top targets of the Nature Coast a memory will surely be created.

THANK YOU TO ALL WHO MADE REEL FLORIDA FISHING CHARTERS SCALLOPING TRIPS A MAJOR HIT THIS SEASON. OUR VIP TRIPS WERE A HUGE SUCCESS THIS YEAR AND IN FACT THEY WERE PUBLICLY MENTIONED IN AN ARTICLE BY FLORIDA TRAVEL AND LIFE MAGAZINE. 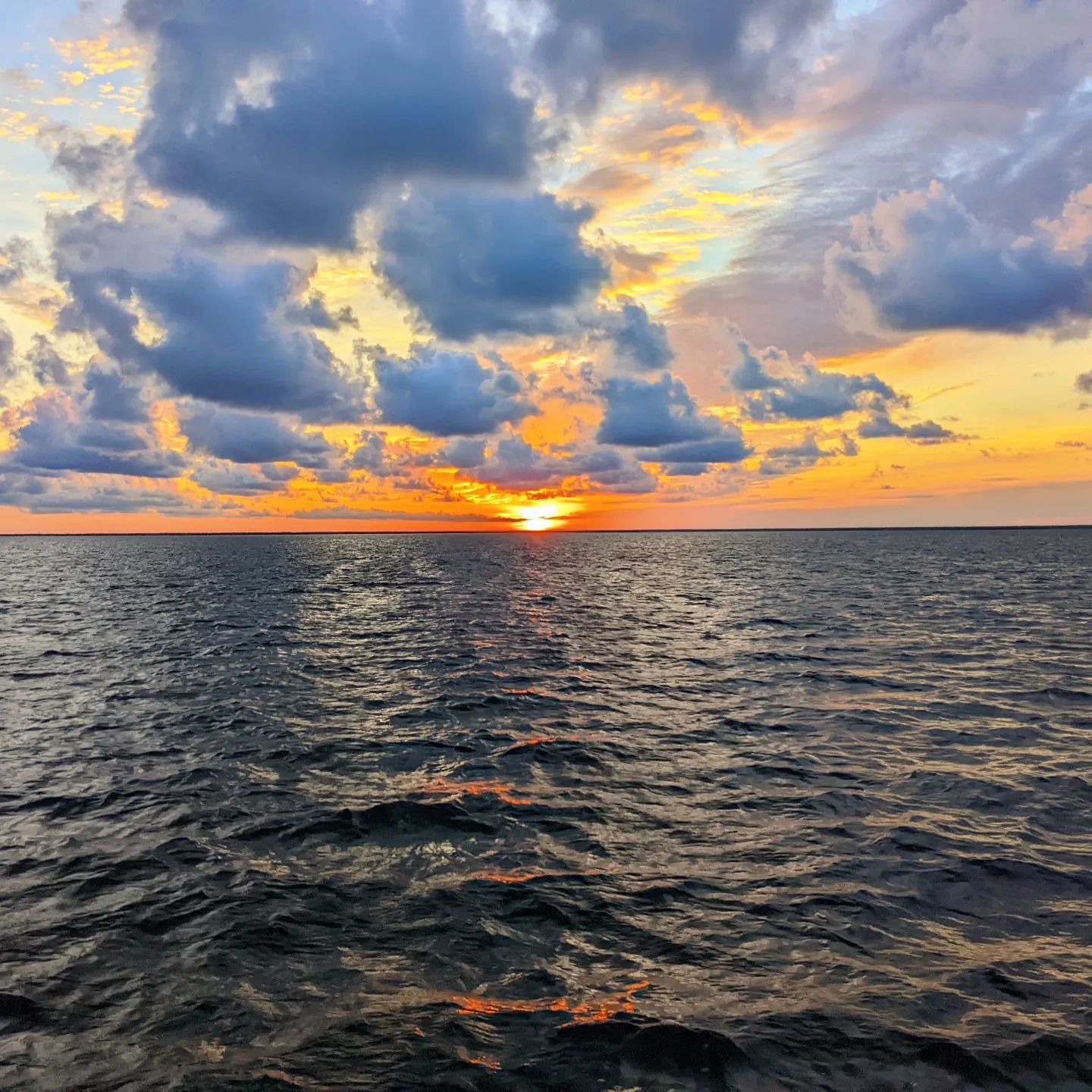 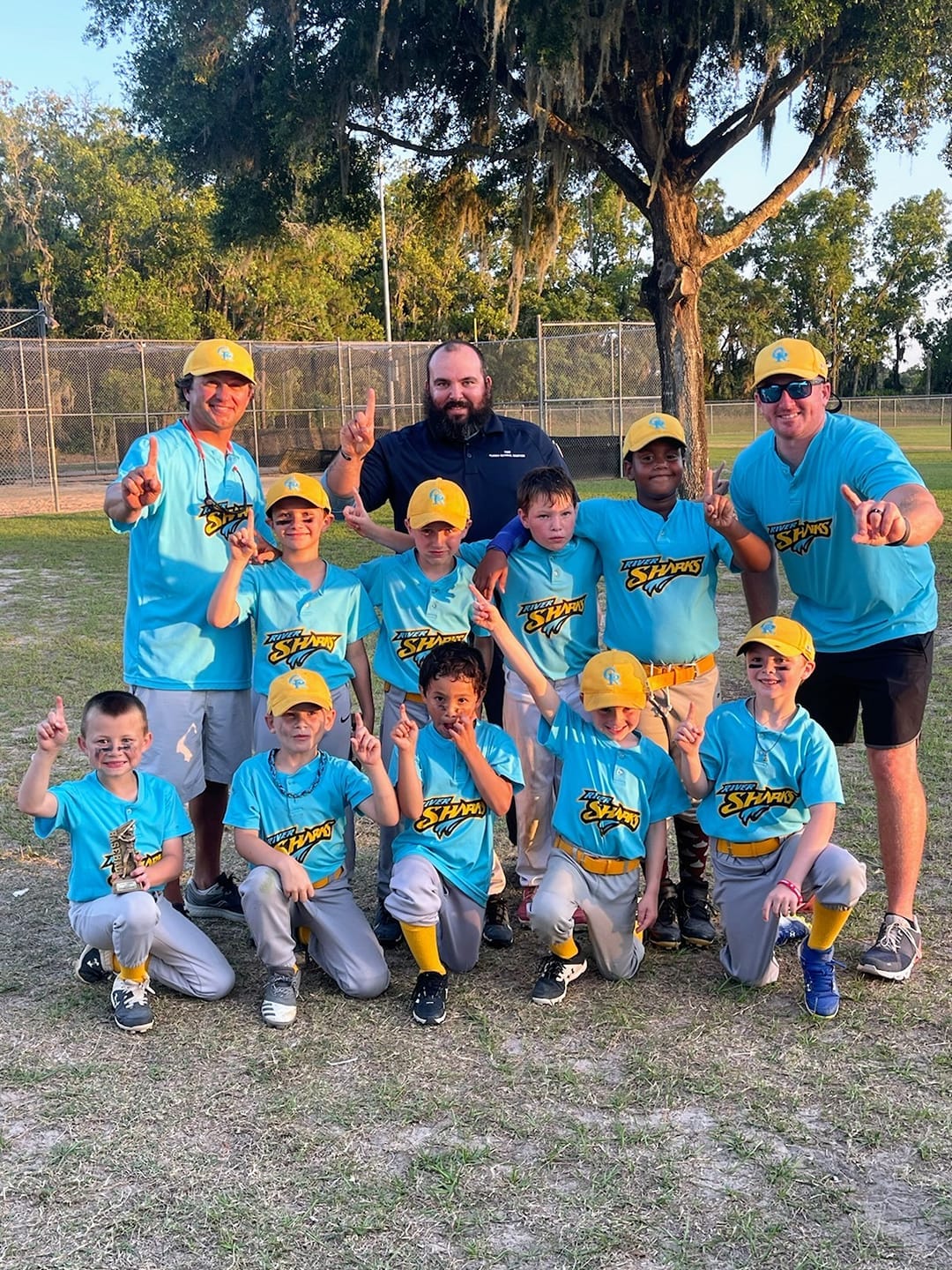 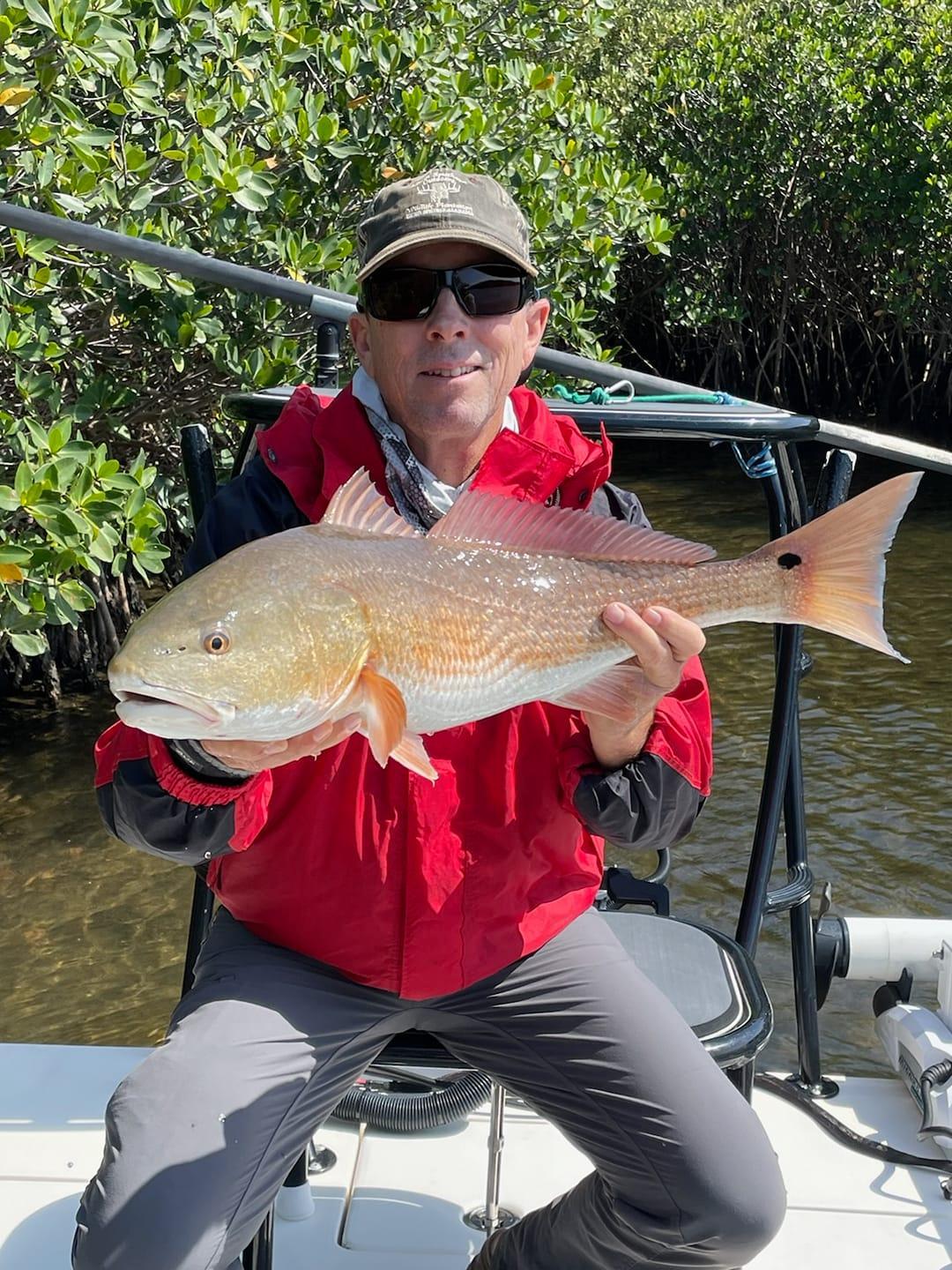